FEAR OF GHOST TOWNS IN JAPAN

Japan is facing a major problem of its population declining in accelerated rate each year. The drastic decline of the Japanese population has made the government come with other ideas, like accepting more immigration. Especially rural areas outside of the big cities are dealing with leaving youngsters who prefer living in the attractive big cities. That leads to villages with high-rated 60plussers and closed shops, restaurants, and other facilities. Have you watched movies with dramatic scenes of abandoned cities? Sooner or later, Japan will commonly have similar scenes of abandoned cities; the arrival of many Japanese ghost towns.

The municipality of Taketa is aware of the graying of its citizens. Approximately 50% of the population of Taketa is older than 60 years. Based on current numbers, within 10 to 30 years, the population will decrease drastically. Taketa is a castle city between green mountains and is well known for its history of the Nakagawa samurai clan. The Oka castle and some Nakagawa residence have remained in this city, which are touristic spots of this castle city. Beside the interesting historical characteristics, the municipality is noticeably trying to change the city. The famous Japanese architecture office Kengo Kuma and Associates is developing two public buildings in this humble city of 22,660 citizens: a community center and a historical & cultural exchange center. The architect Takao Shiotsuka made a new public library to revive the city. Japan has the most Pritzker prize winners, it evidences that Japan knows how to create interesting architecture, but how about urbanism? For a big scale problem like in Taketa, the country should open its eyes on a bigger scale to find the solution.

The Netherlands, a breeding ground for innovative ideas relating to sustainability, will face this problem in the future too. A collaborative opportunity presents itself for the Netherlands to take lessons from the graying of Japans cities while in exchange Japan would have the opportunity to study from the Dutch urban innovative ideas and the urban design. EEMY, an architecture and urban office has made efforts into researching this increasing urban problem in Japan and in the Netherlands.

In 2019, the organization JNACA (Japan-the Netherlands Architectural Cultural Association) organized a 3-days-workshop with several citizens of Taketa, urbanists, architects from Oita prefecture, a professor and his students from Oita University. As a Dutch participant,  EEMY joined the workshop team. The purpose of the workshop is to research the problems Taketa, come up with conceptual urban ideas and create the necessary preconditions. A set of plans were produced through the methodology of common urban analyze and SWOT-analyze. These plans of strengths, weaknesses, opportunities, and threats were shared on the final day of the research, to conclude the final preconditions.

Taketa has plenty of qualities and opportunities to spark hope for a bright future.

Taketa has a lot of existing urban weaknesses. The results of this workshop underscores the need to improve modern living conditions. These conditions affect the cities attraction for young adults and families. Dirty water of each building doesn’t lead to a common sewage system in the ground, but shockingly it leads to the main river.
For such a small city center with its main facilities centered and convenient walking distances, the amount of roads for cars seems abundant . There are no pedestrian lines, the urban design of this city is based on car roads and parking places. This city has a lack of small public spaces for pedestrians, but it has a lot of opportunities to create little public outdoor spaces since more buildings have been demolished to restart a new life of a piece of land.

The subject of smart cities is a trending topic and makes living attractive for a whole range of young professionals who are transitioning to a technology based lifestyle. Taketa can be smarter and hipper and it has a potential background to become a smart city. Smart cities are places with smart technologies and use data to solve sustainability challenges and social problems.  Taketa needs to establish a new concept in Japan to attract younger residents and visitors. JNACA is willing to organize a workshop with residents of Taketa, architects, and urbanists of the Netherlands and Japan to come with proposals of Taketa as a smart city. Smart cities are infinite, they need to be developed by innovative technology over time. Becoming a smart city is a process by using smart technologies to develop and to become more resilient and liveable. Could the concept of smart city solve the Japanese ghost town fear? 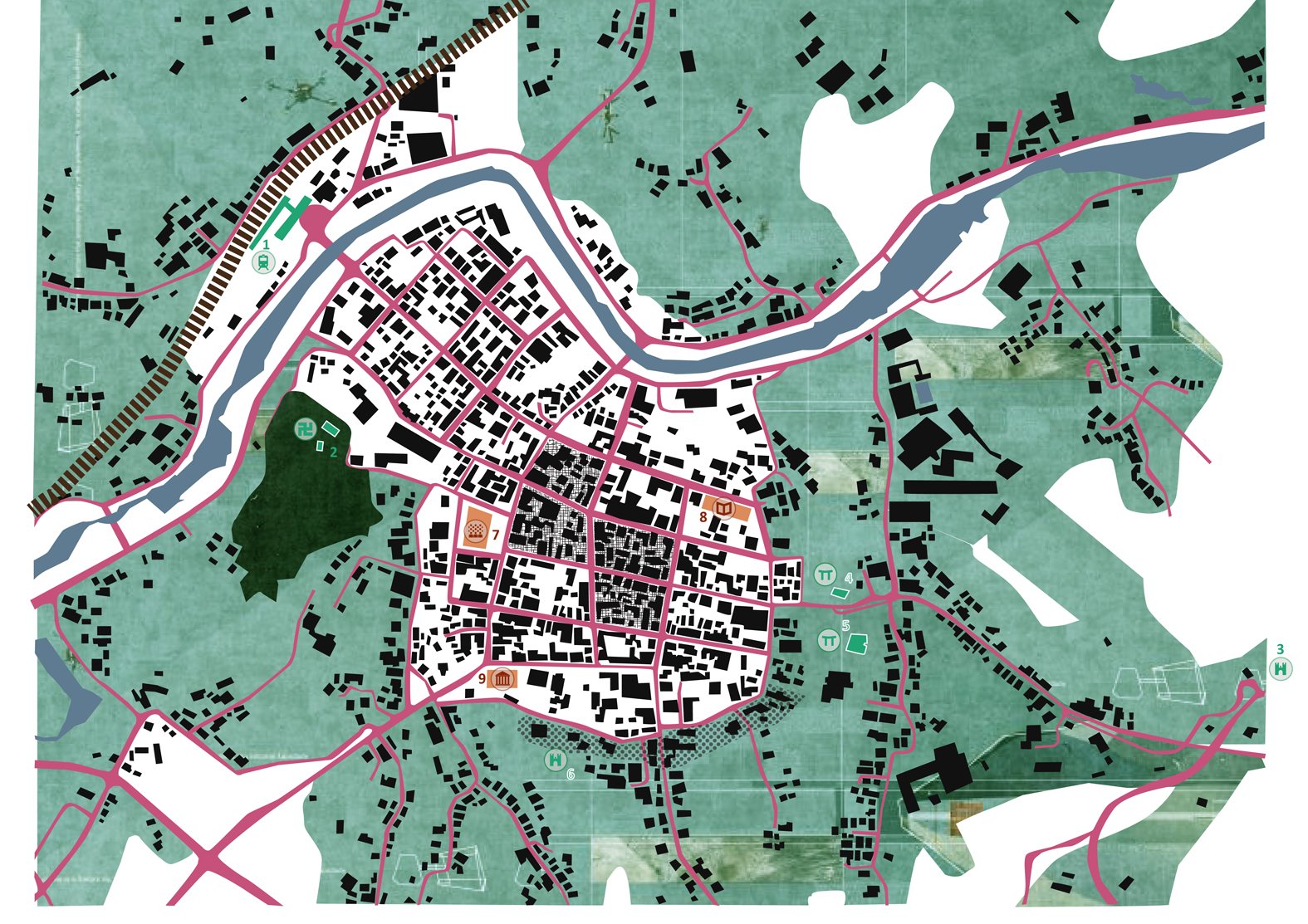 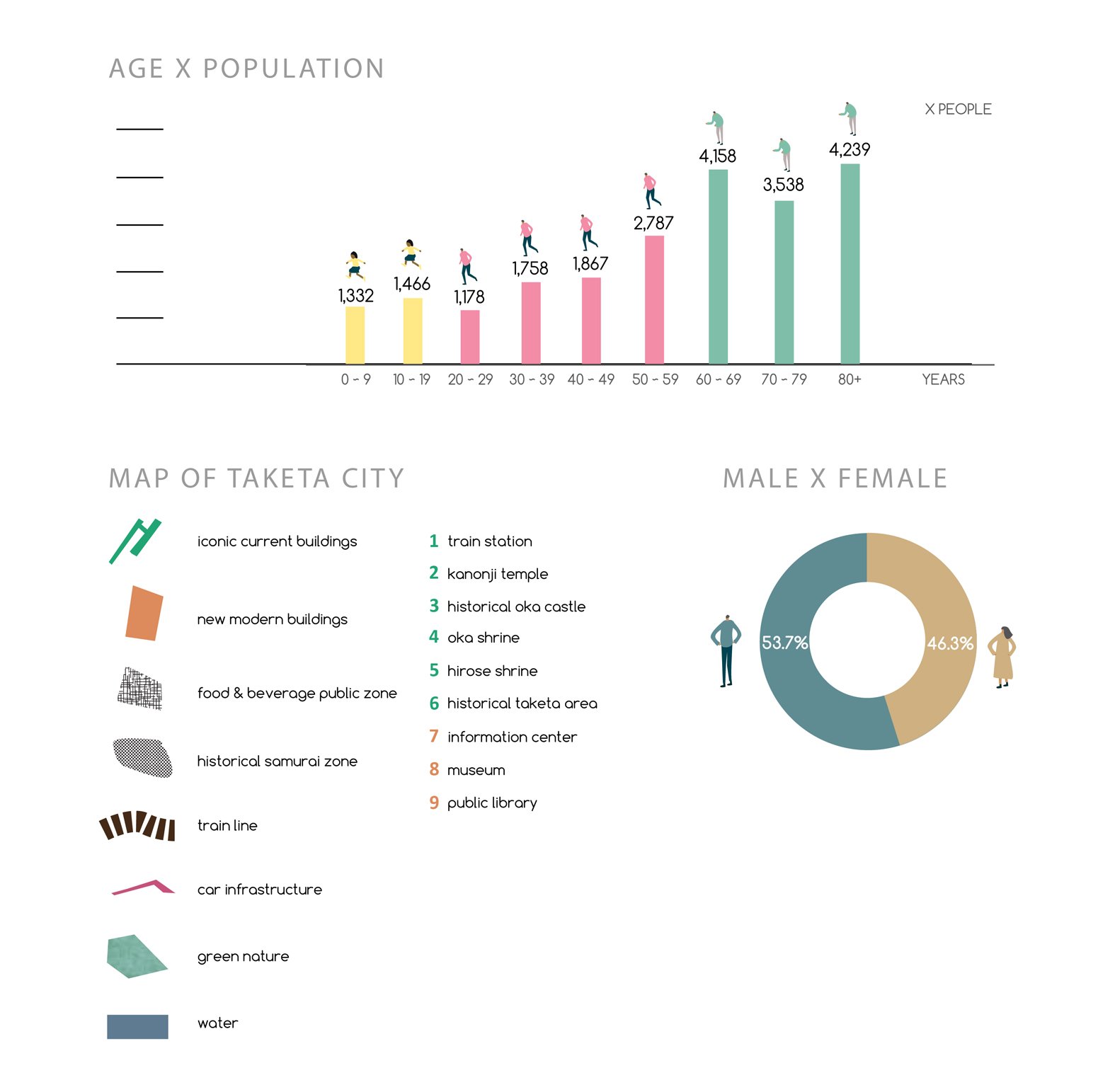 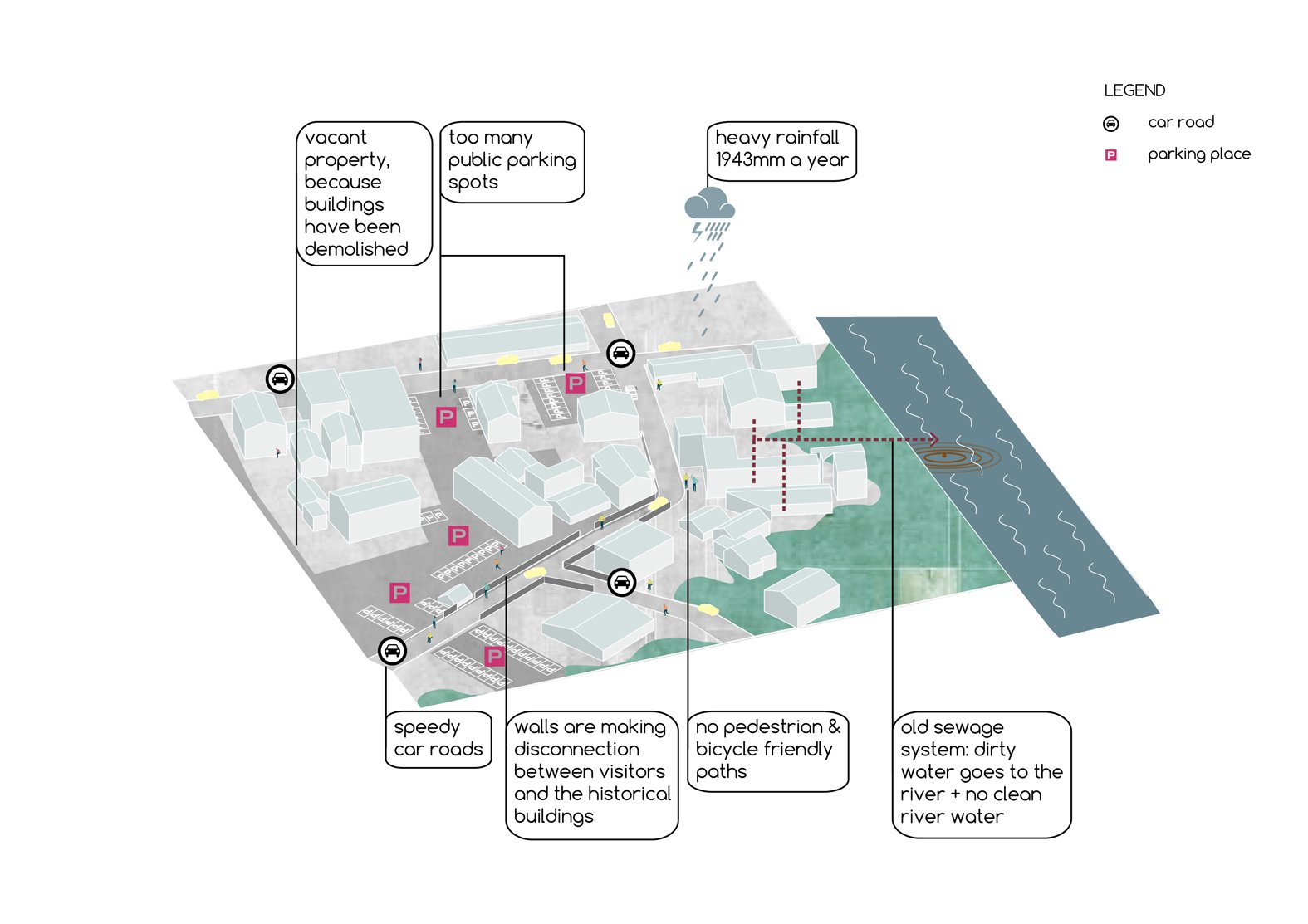 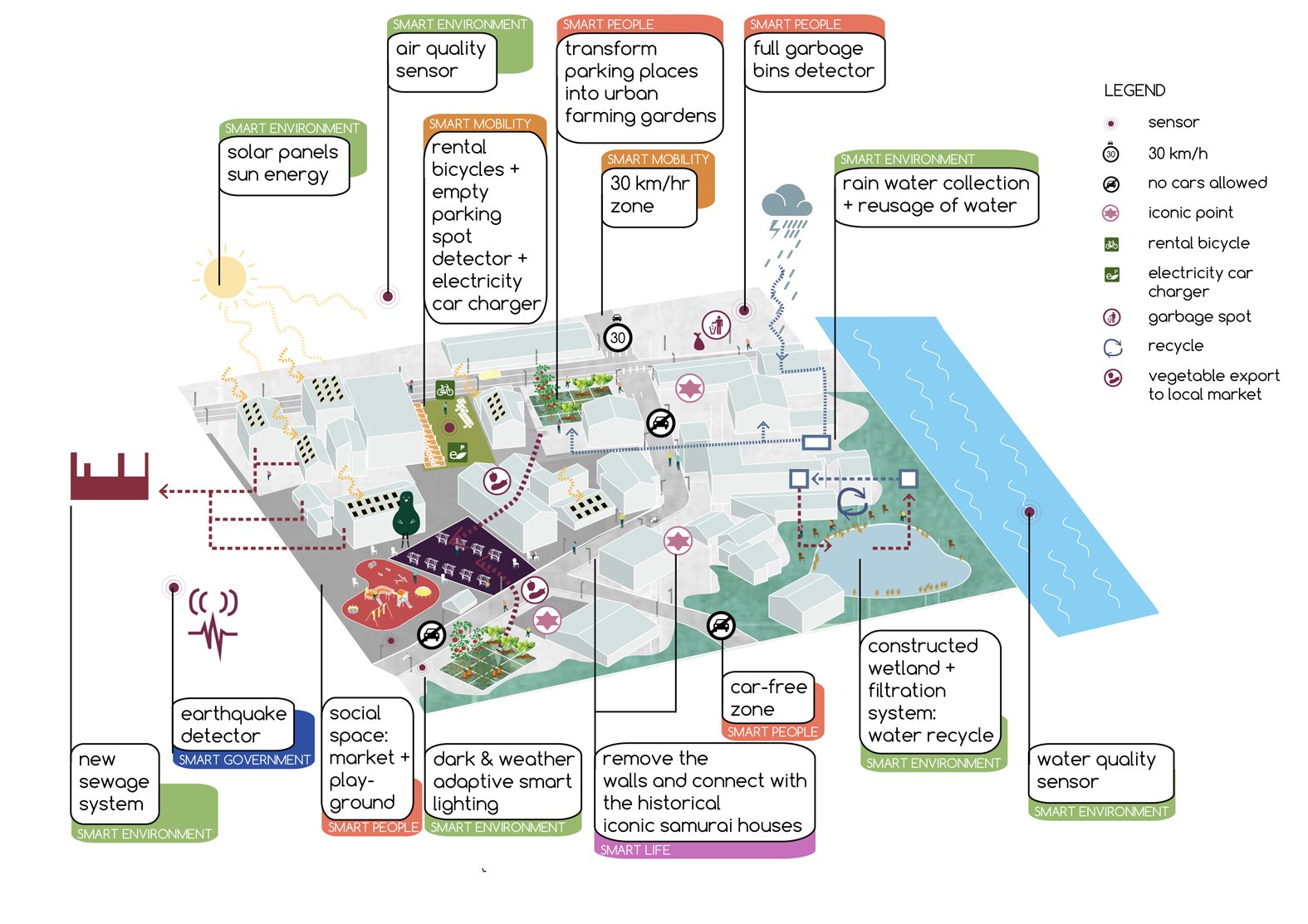